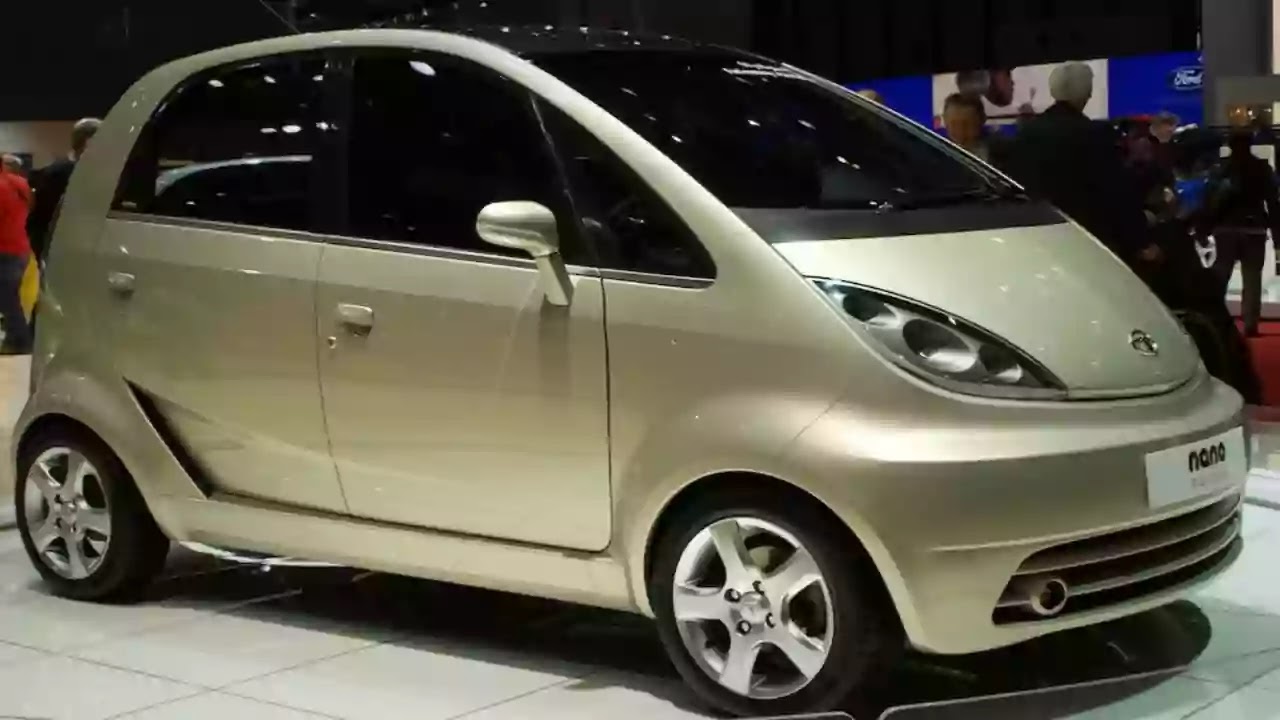 In 2008,
when Ratan Tata said that we will give Tata Nano car to people for only ₹ 100000,
due to which the Nano car became so famous that everyone wanted a Nano car,
but what happened that today the same Nano car failed badly!

There was two reason found behind it.

When the Nano was ready and launched in the market in about 1 year, it was too late.
Actually the on road price of a good Nano car is about 2.5 lakh rupees.

2 |
People in India buy cars to show their good status,
But
Now because the media had made so much of the Nano car among the people.
That instead of getting the tag of World's Affordable Car, it got the tag of World's Cheapest Car.

Due to which people were neither able to feel proud to drive the car and whoever had the Nano, people would see it through the eyes of the poor. 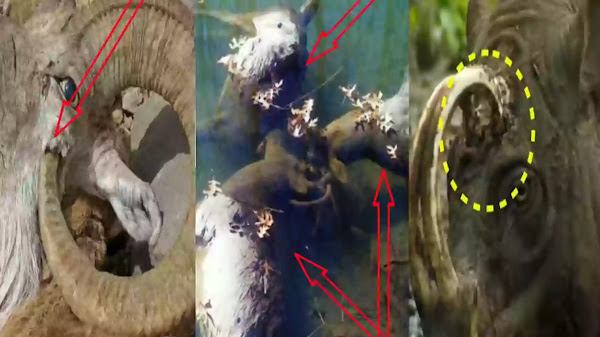 Five animals that die because of their own body parts. There are many kinds of animals in this world, but some of them die due to their own growth …